Skip to the content
Login / Register
0Cart $0.00
Search
Follow Us For A Taste of The Good Stuff!

Don’t see something you need?

We have a wide selection of Genuine Volvo factory replacement parts. Email us today if you need something specific.

We love hearing about your build! Whatever it is please share, everyone deserves a little recognition!

Its av Volvo V70 rwd with a Volvo T6 engine from a XC90. Drive train from BMW E34.
Front sub frame its 940 and MK motor sport control arms.
I’ve build this car because i always want a rwd V70, so its was time to do that.
Its build after the Swedish Drifting regulations. I’ve competed last year in that series.
I want to thank all people that get in touch and like my car, I am very thankful for all positive comments.
And i want to thank all people who helped me out to build this car, and all companies.
Many thanks to all off you! 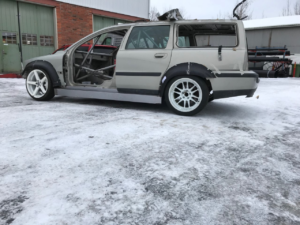 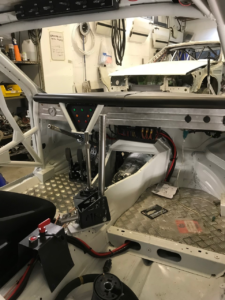 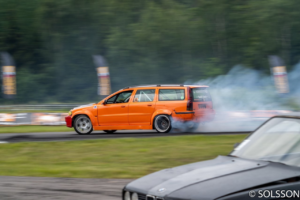 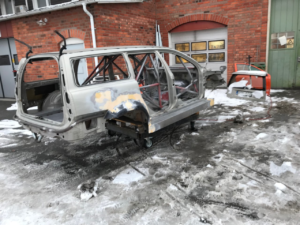 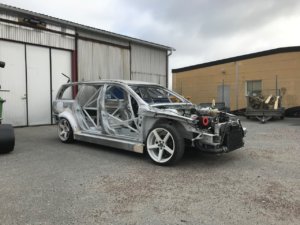